A personal campaign sponsored by VILFHA 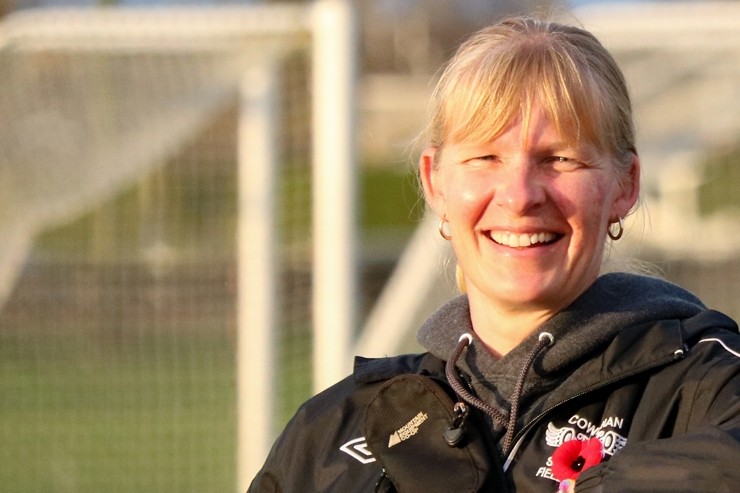 As we are all too aware, our teammate, coach, friend, mentor, teacher was taken much too soon. Jen Budding (nee van Dyk) died suddenly on Dec 8, 2019, leaving behind her husband Paul, son Leo, many family, friends and a devastated field hockey community.

Jen's field hockey career included playing for UVic Vikes where where she was part of the CIAU championship team in 1991, 1992 and 1994.  She played in VILFHA for Cowichan, Rebels and Sailors clubs.  She was a teacher and coach at Cowichan Secondary school and coached the high school team to multiple provincial championships.  Jen was a talented player, coach and volunteer for field hockey in the community, including past President of the Vancouver Island Ladies Field Hockey Association (VILFHA), the local women's league.

She is missed deeply by many people.

In Jen's honour, and after speaking with her family, VILFHA is hosting the 1st Annual Jen (van Dyk) Budding fundraiser for an organization dear to her - Juvenile Diabetes Research Foundation.

This year VILFHA is hosting the "Skip the Skirt" fundraiser.  On March 7, 2020 players are encouraged to come to field hockey game without their skirt (shorts encouraged😳)!so that they will be 'fined' $5.00/ player or donation. Coaches, managers, officials, players in skirts and the many fans are all encouraged to donate to this fundraiser in honour of Jen.  We hope to raise $2,500 in this fundraiser in Jen's honour.  Thank you for your support!

Get The Word Out